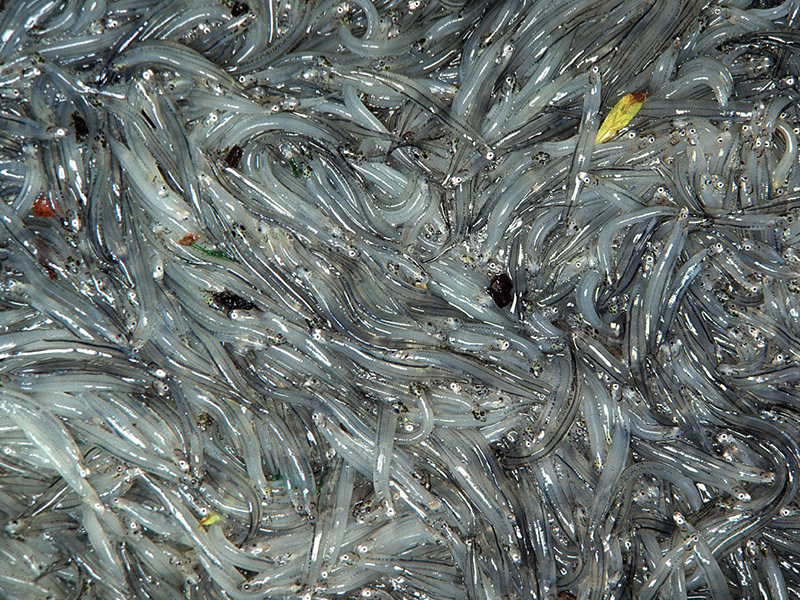 Every year the West Coast river banks become lined with people and their various nets in search of that little fish known as ‘Whitebait’.

Here at the National Kiwi Centre the Galaxiid don’t become fritters instead you can see them at various life stages.

Their home is a 2,000 litre aquarium where the fish shoal and swim and have been doing so now for the past three seasons or Springtime’s.

As they are growing we are beginning to identify the various species of the Galaxiid family.

Why is Whitebait so special?

Whitebait fritters of New Zealand are world famous and highly coveted as a local delicacy.

On the West Coast, the short fishing season which runs from 1 September to 14 November is keenly anticipated as Whitebait is almost always eaten fresh and rarely frozen.

Demand can be so intense that people have been known to pay up to $70.00 for a single kilo.

There are many arguments over the perfect recipe but the most common method is to simply mix the fish with an egg, some salt pepper then lightly fry until golden. 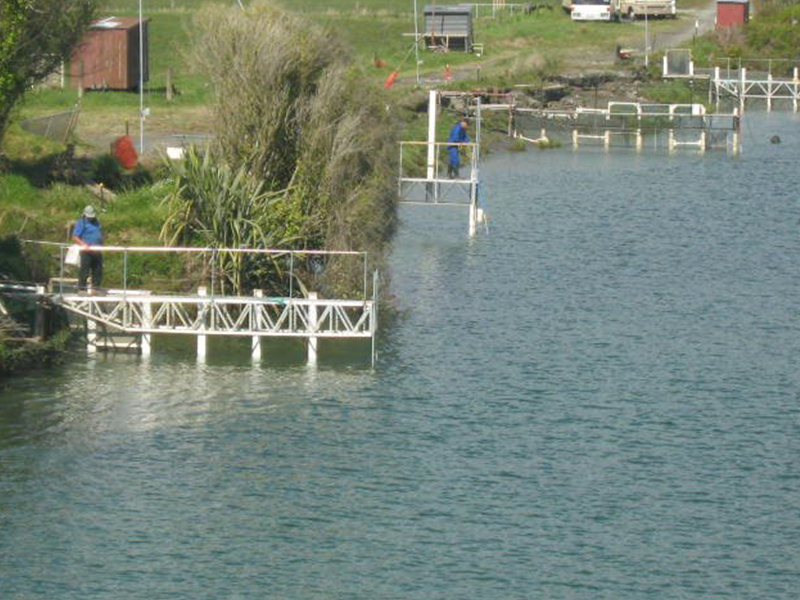 Whitebait is not a species but a collective term for immature fish.

There are five main species of fish that fall under the term whitebait:

All six species spend part of their lifecycle at sea after they emerge from eggs.

It is when they are returning to freshwater habitats as juveniles that they are collectively known as whitebait.